The Felix Schoeller Group has established itself as one of the world’s leading manufacturers of specialty papers in the past five years, doubling the number of its business customers during this time. However, the growth also posed challenges for this Germany-based company. The 120-year-old family business was faced with an ever-increasing amount of data to manage and protect in their SAN system, causing data protection costs to soar. After considering various solutions — and relying on the expertise and advice of Kramer & Crew, a market-leading IT services provider — the Felix Schoeller Group chose Cloudian HyperStore private cloud storage to expand their storage environment.

The Cloudian solution, which offers both object and file storage, provides an inexpensive, cost-effective, and highly scalable addition to the existing SAN, which will continue to be used for primary storage. Since implementing the solution, the company has seen significant cost savings. 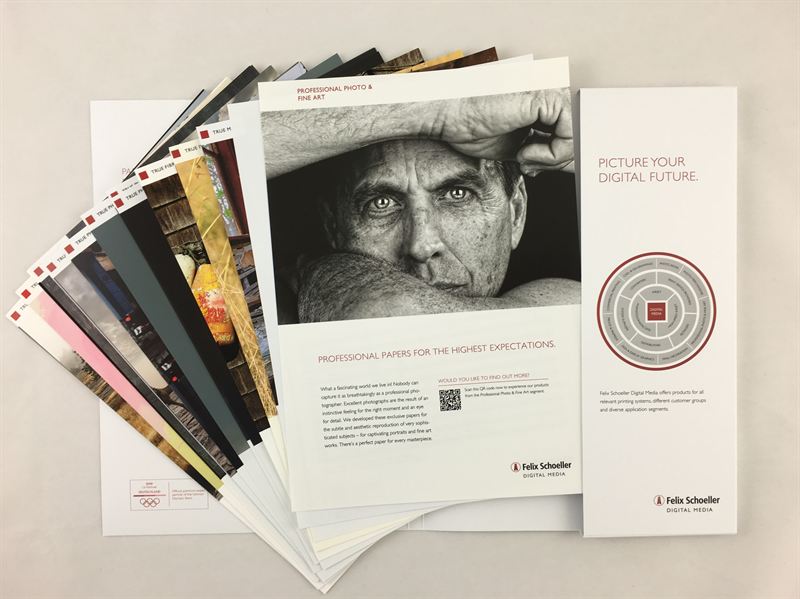 The Felix Schoeller Group was founded in 1895 and has its headquarters in Osnabrück. In addition to photo, imaging, and decorative papers, the company also produces special papers, such as paper composites for the packaging industry. It has 12 production sites and sells more than 450,000 tons of processed paper annually in 65 countries.

With its growth over the past five years, the demands on the IT infrastructure have increased. In particular, data growth of 60 TB per month presented the IT team with challenges. While its DataCore SAN system ran reliably, the cost of expanding this high-performance, SAS (Serial Attached SCSI) hard-drive-based hardware infrastructure mounted.

“We, therefore, decided to use cheaper SATA hard drives for the backup,” says Michael Möhlmann, IT Manager at the Felix Schoeller Group. How to deploy these lower-cost drives presented a challenge. While SATA (Serial Advanced Technology Attachment) hard drives had the advantage of being cheaper, their performance limitations prevented them from being alongside the faster SAS drives.

“The SATA disks slowed the backup and its mirroring processes, which had a major impact on the performance of the storage system,” Möhlmann explains. “We needed a new solution that would let us employ the SATA drives and enable a highly-available backup copy.”

In search of a better solution, Möhlmann and his team turned to their longstanding IT service provider, Kramer & Crew. The virtualization specialists had already managed the introduction of the SAN system and were very familiar with the requirements of the Felix Schoeller Group.

“At first, we were talking about a public cloud solution,” recalls Martin Osterfeld, Osnabrück branch manager at Kramer & Crew. “The goal was to outsource mass data from the production area in such a way that it would be highly available. We looked at using a public cloud provider, but the costs were prohibitive. With backup data, the amount of data is often so large that a costly, high-performance internet connection is required to keep recovery time down. In addition to the cost, there is the uncertain legal situation with regard to the cloud.”

As an alternative to the public cloud, Kramer & Crew recommended an on-premises private cloud solution from Cloudian, encompassing the company’s HyperStore object storage platform and HyperFile NAS controller for file storage. Following this recommendation, the Felix Schoeller Group started with HyperFile technology, which it primarily uses to store large files such as image files. The company also deployed three HyperStore appliances with a total storage capacity of 255 TB and is considering adding more storage capacity in the coming months.

The Cloudian storage solution offers management simplicity similar to a public cloud, but because it’s in the company’s own data center, it doesn’t require a cost-intensive, high-bandwidth internet connection. In addition, because Cloudian’s object storage technology can be scaled to an exabyte without interruption, it allows the Felix Schoeller Group to process large amounts of data.

One advantage of object storage compared to SAN systems is that object stores do not use the indexing that is typical for SAN systems. Instead, they store all data as objects in a flat address space. To expand capacity, new storage nodes are simply added to this flat address space. And because of object storage’s decentralized architecture, these nodes can be physically located anywhere and still be managed as a single storage pool.

Cloudian’s object storage is deployed on industry-standard servers, which reduces maintenance and infrastructure update costs. In addition, the Cloudian solution is fully S3-compatible, providing seamless integration with any S3-compatible application and long-term benefits in operational flexibility.

“Cloudian’s object storage solution met all of our criteria,” summarizes Möhlmann. “As a supplement to our SAN, we now have a cost-effective, high-performance backup target solution. It can be scaled easily and transparently, and at the same time is highly available thanks to triple mirroring.”

“Cloudian’s object storage solution met all of our criteria. We now have a cost-effective, high-performance backup target solution. It can be scaled easily and transparently, and at the same time is highly available.”