The Enterprise Virtual Infrastructure Team for the State of Utah provides infrastructure services, including storage and compute, to all state government agencies. The team’s responsibilities include managing the underlying virtual infrastructure that houses over 2000 VMware virtual machines on 150 hosts. These VMs support a range of applications, including web, database, and other high I/O scenarios.

This growing operation is distributed across two data centers and employs HPE Nimble Storage as its primary storage, with well over a petabyte of SAN capacity now online.

The Enterprise Virtual Infrastructure Team leverages Rubrik to provide simplified backup-as-a-service to state agencies but realized it needed an additional scalable storage system to meet the increasing capacity requirements. Rubrik delivered reliable built-in storage for the most recently backed up virtual machines. However, for backups older than seven days, the team needed a cost-effective on-prem solution that would integrate seamlessly with Rubrik to provide a scale-out archive and tiering.

To accomplish this, the team initially tried to use its existing object storage system from another vendor. Ultimately that solution proved problematic, with low throughput resulting from a non-functioning, multi-part upload feature. Furthermore, the legacy system required that the data be accessed only through the physical node that initially stored the information. In the state’s multi-data center configuration, this limited the ability to directly access data in whichever data center required it.

Cloudian worked with the Utah team to specify and plan an implementation, which initially included 1.4 PB of capacity on 12 Cloudian appliances. After six months of use, this was expanded to 2.8 PB total on 24 nodes located at three data centers. Thanks to plug-and-play Rubrik compatibility, each Cloudian deployment was running and ingesting data from Rubrik quickly, with the Utah team reporting flawless performance.

One detail the team particularly appreciates is the erasure coding feature that allows data to be striped across all three sites. Compared with alternative disaster recovery schemes that use data replication, this protects data from a possible site failure with greater efficiency.

Another Cloudian benefit is the peer-to-peer architecture that enables all backup data to be accessed from any node, regardless of where it is physically located. In the state’s multi-site configuration, this means that a second site can be used as a failover location.

Perhaps most important, Cloudian’s object storage cost to state customers is up to 75 percent less than the existing NAS or SAN storage, providing a huge benefit to users. Object storage is offered in a storage-as-a-service model, in addition to its role in data protection. Because storage costs are advertised — and users are charged back via integrated billing features — users both see and benefit from the savings.

In sum, the Utah team has been pleased with the Cloudian solution, including its ease of use and support. In the future, the state plans to implement NFS file access using Cloudian’s included HyperFile software license. This software will run on a VM, so no additional hardware will be required.

Another future development will be cloud integration with Amazon. Because Cloudian fully supports the Amazon S3 API — and offers integrated data tiering and replication features — AWS S3 is an easy choice for Cloudian capacity expansion or as a disaster recovery site. 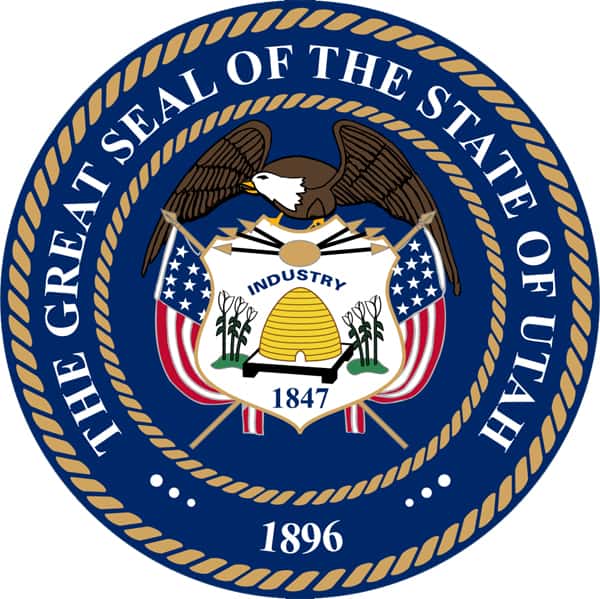